With A Vast Network of

ARTIST CAREERS IN EVERY

Partners Across the Globe

To The Next Level.

Browse the most prominent talents in the Korean music scene.

We work with leading and emerging partners across the music industry.

Get in touch with us.

Thank you! Your submission has been received!
Oops! Something went wrong while submitting the form.
(04366) 4F, 146, Wonhyo-ro,
Yongsan-gu, Seoul,
Republic of Korea
bookings@emamgmt.comInquiries@emamgmt.com 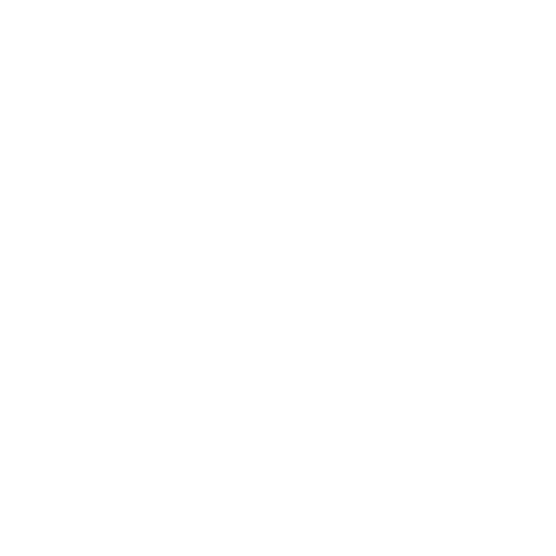 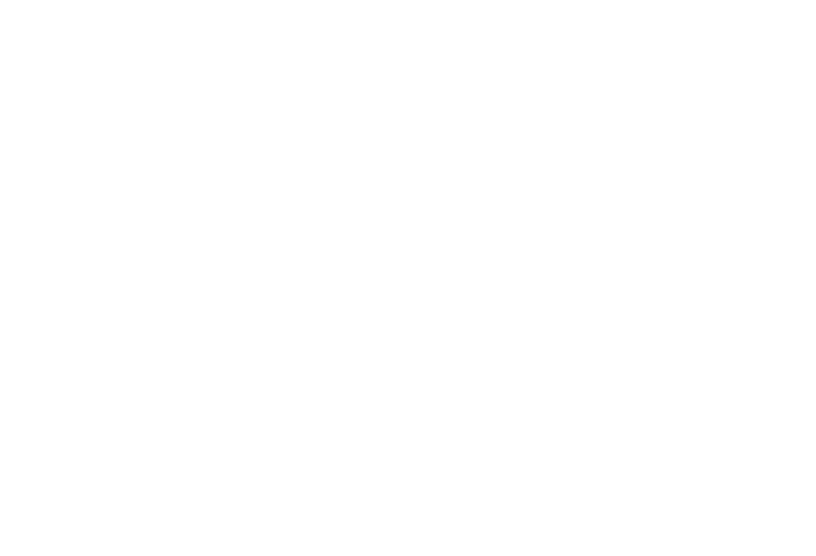